How to trade with the EU 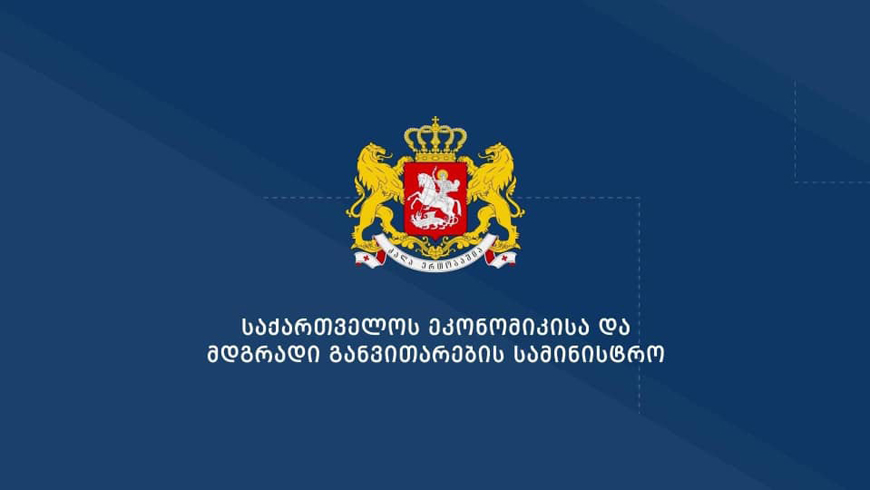 Georgia, the European Union and Turkey have officially launched the so-called Diagonal cumulation

Georgia, the European Union and Turkey have officially launched the so-called "Diagonal Cumulation", which will allow the export of products made with Turkish raw materials to Georgia to the EU market through a free trade regime. This became possible after the European Union published the relevant document in the Official Journal on 15 October 2021. It states that the diagonal cumulation between Georgia, the EU and Turkey is valid from April 29, 2021.

The introduction of "diagonal cumulation" between Georgia, the EU and Turkey is especially important for the development of industries in Georgia, such as the further development of textiles, furniture, building materials, plastics and other products, and in this regard to attract new foreign investment.

The introduction of "diagonal cumulation" will increase the range of products that can be exported to the EU, as well as encourage investment from Turkey in the Georgian economy, will help to establish joint companies and create new jobs

In 2020, about 75 million people left Georgia for Turkey. US dollar textile products, most of which are likely to be exported to the EU, and after the introduction of "diagonal cumulation" it will be possible to export these products directly to the EU in a free trade regime, which will be much more profitable for local producers.

The Ministry of Economy and Sustainable Development, with the support of the USAID / Georgia Economic Security Program, is conducting a study to identify the sectors that will benefit most from the introduction of diagonal cumulation between Georgia, the EU and Turkey.

Membership in the Pan-Euro-Mediterranean Regional Convention on Preferential Origin (PAM Convention) allows for a global application of the rules of origin. In particular, Member States which have a free trade agreement with each other may use the diagonal cumulation method (scheme) in a multilateral format under the said Convention. Georgia has been a member of this convention since 2017.It should be noted that the opportunity to join the Convention was given to Georgia by the Association Agreement with the European Union.

Ministry of Economy and Sustainable Development of Georgia

Ministry of Environment Protection and Agriculture of Georgia

Ministry of Labour, Health and Social Affairs of Georgia

Ministry of Finance of Georgia

Laboratory of the Ministry of Agriculture

Ministry of Foreign Affairs of Georgia 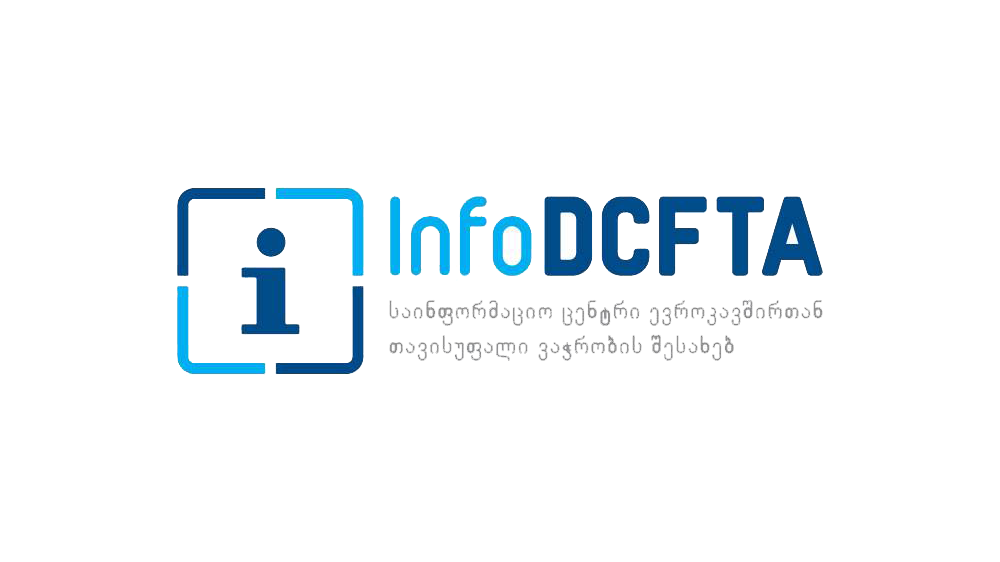 Georgian Chamber of Commerce and Industry
© Ministry of Economy and Sustainable Development of Georgia, 2021